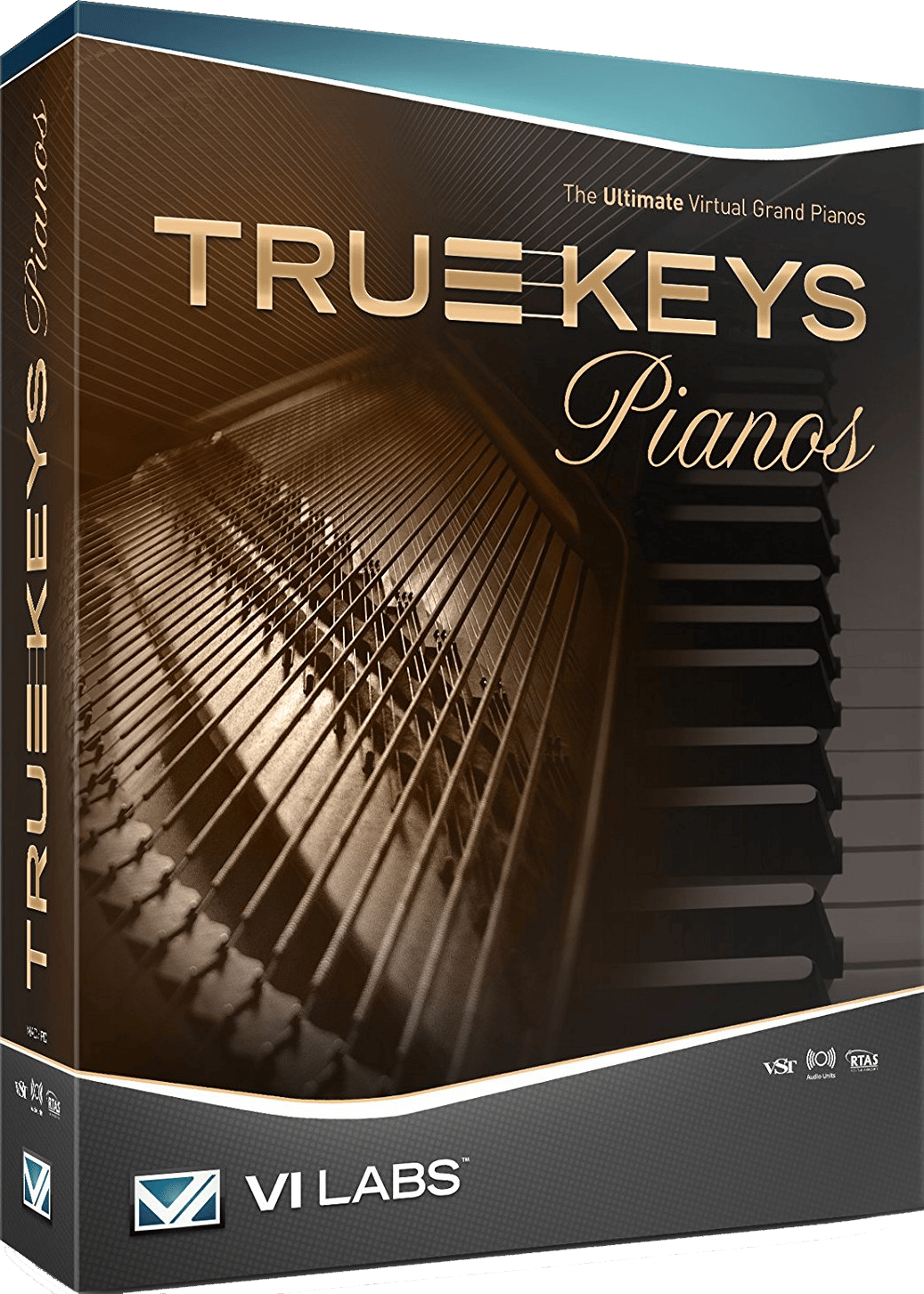 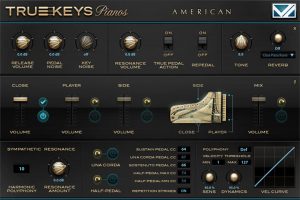 A Virtual Studio At Your Fingertips 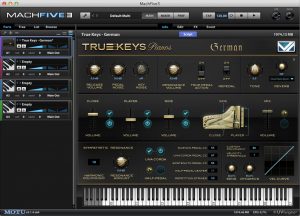 Advanced Performance Features – Customize Every Aspect Of Your Sound

Note: This library requires you to create a free iLok account, however you DO NOT need a physical key.

Important: Please be aware that you will be required to create an account at the VI Labs Audio website in order to redeem and download your purchase, we do not host the downloads at VSTBuzz.