This is an affordable introduction to the best-sounding and most realistic emulation of contemporary brass and wind instruments to date and is perfect for Pop, Funk, Jazz, Big Band, R&B, Reggae, Latin Music and more.

Broadway Lites is regularly used by composers, music producers and keyboardists at the top of the music industry in their work on major network television shows, commercials, live concerts of Grammy winning artists, music albums, and Broadway musicals! 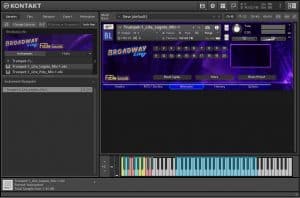 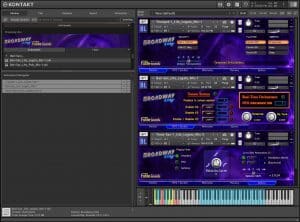 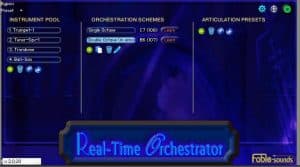 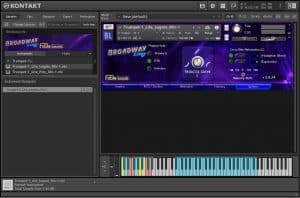 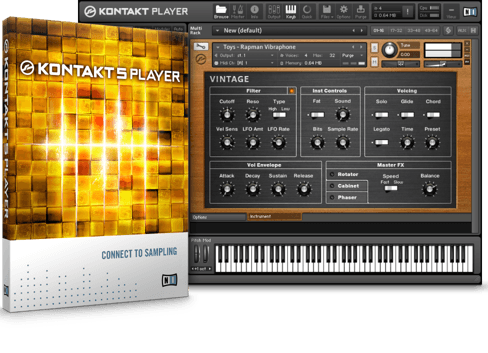