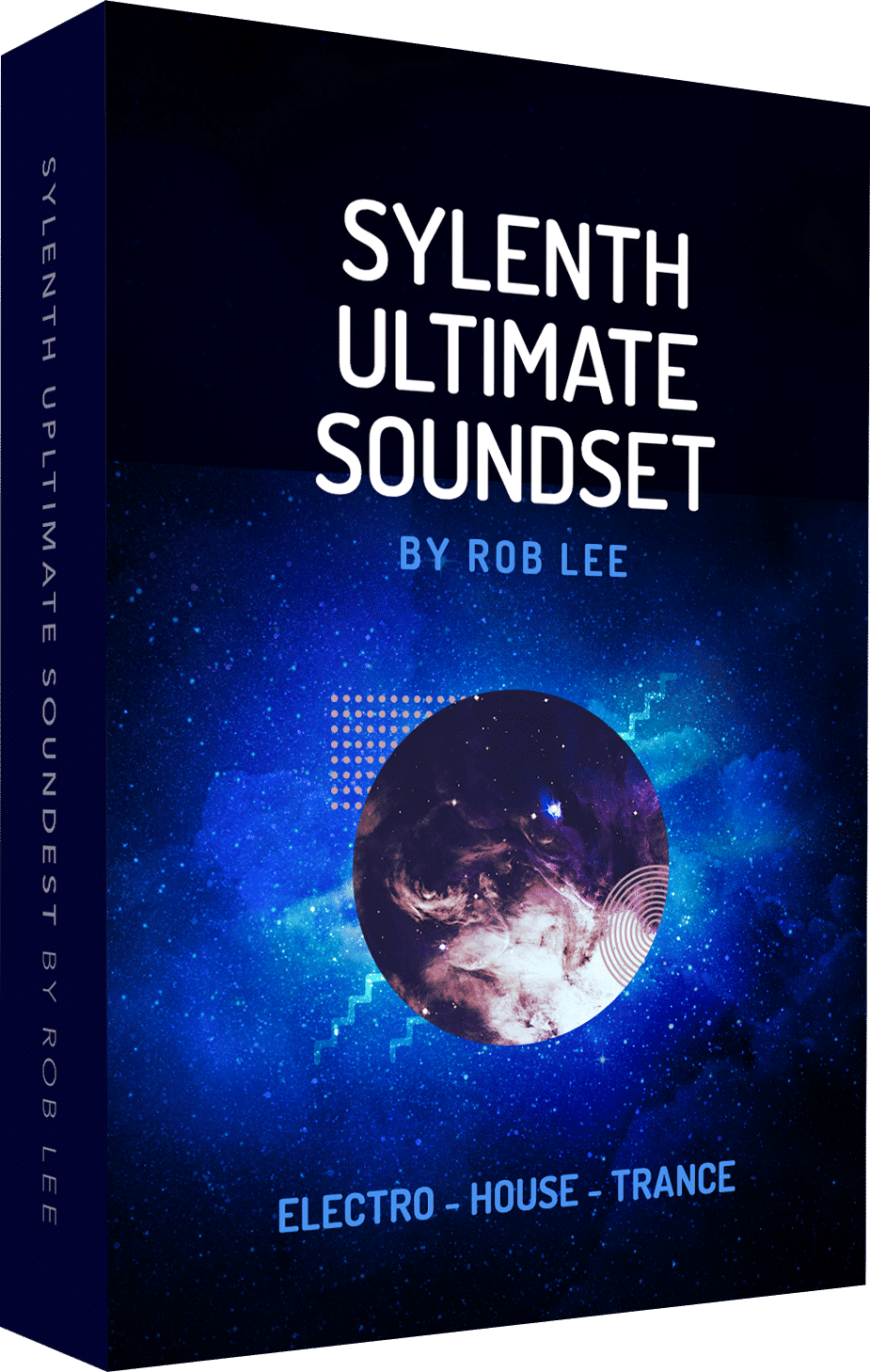 Rob Lee Music presents “Sylenth Ulitmate” – a collection of 660 sounds for the Lennar Digital’s Sylenth Synth that delivers everything from chilled ambient pads and brooding atmospheres to searing leads and pulsating rhythms or driving synth arps.

With the incredibly flexible Sylenth Synth engine powering proceedings, this is a soundset with endless potential that is perfect for Ambient, House, Techno, Trance, Acid, Chill, Progressive House music and much more!

It's free to register!

The Sylenth1 Synth may be old but it still sounds absolutely incredible; it’s rich, detailed and full of analogue-style warmth, and this Rob Lee soundset shows off it’s awesome versatility to devastating effect!

Sylenth1 is one instrument that just begs to be tweaked and when you do so, great things get even better! Even though it has been around for along time, this thing still sounds better than 99% of the competition and when you load up these presets and start tweaking you’ll understand exactly why!

What’s inside this Sylenth1 Soundbank Collection?

Ambient, Electro, House, Techno and Trance, they’re all in there. Whether you are a professional producer or hobbyist then these sounds are for you. The Sylenth packs are sought after by many of the worlds top producers and many of the included sounds have been used in tracks worldwide!

The Sylenth Dimensions – 128 presets focused on House, Techno and Trance.

Sylenth House & Trance – a 64 preset soundset that has a mixture of both House and Trance sounds.

Note: You must already own Sylenth1 Synth in order to use this soundset. You can buy Sylenth1 HERE.