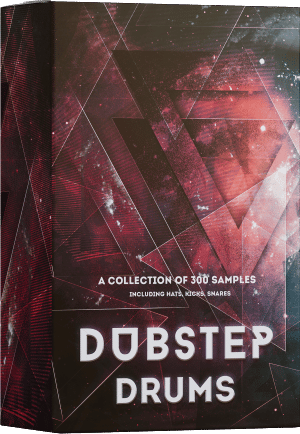 Dubstep Drums is a collection of 300 Dubstep drum samples created for Dubstep music producers who want the best sounds available.

This drum sample pack is the ultimate collection of huge hitting Dubstep drums with kicks, snare, hats, FX, melodies and loops. If you’re looking for production ready Dubstep drums, this is for you….

Dubstep Drums is a professionally produced collection of production ready Dubstep samples. This pack is filled with tightly coiled samples with energy that’s ready to explode,

The pack is inspired by popular Dubstep artists such as Nero, Skrillex, Knife Pavillion, Zomboy and Virtual Riot.

This powerful and versatile sample pack of 300 Dubstep samples (160MB) was recorded in 48kHz / 24 bit, and contains a huge range of samples that are perfect for producing all styles of trance music from Classic Dubstep to every subgenre like Brostep and Filthstep.

Dubstep Drums will take your productions to the next level! 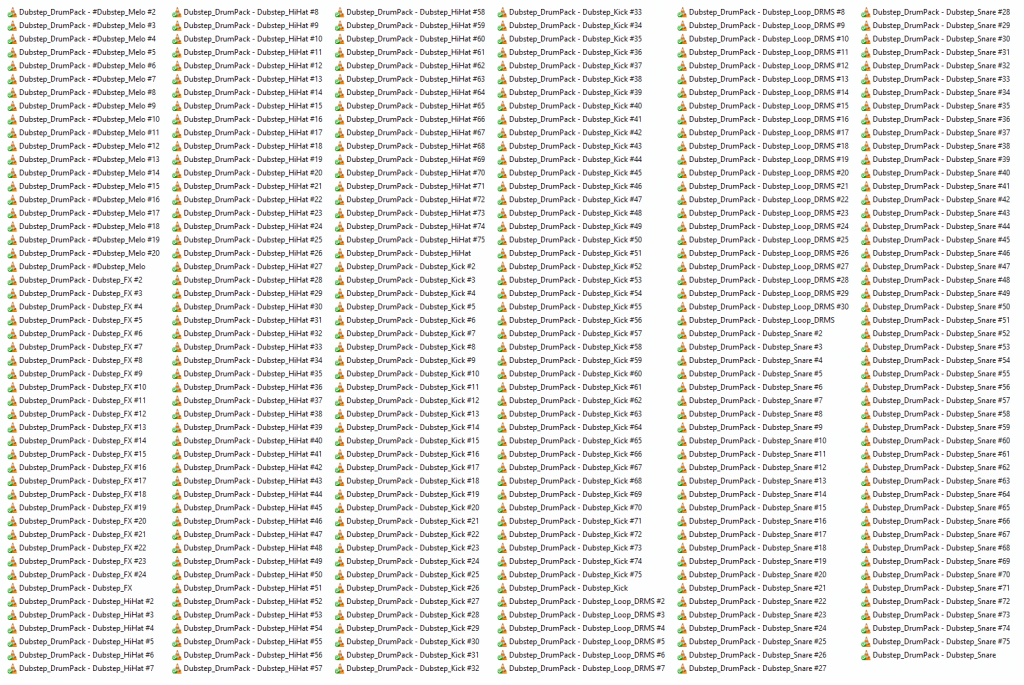 The sounds in Dubstep Drums come in standalone WAV format for easy drag and drop into your DAW of choice.

The samples are divided into 6 categories:

Each “one shot” has been expertly crafted and curated to ensure this is the highest quality collection possible. These samples are production ready so can be dropped into your project right away without further tweaking!

What Genres is this Pack Designed For?

Dubstep Drums is designed for all genres of Dubstep of music, but it can be used for a range of additional styles as well as for sound design purposes too.

Its an ideal pack for anyone wanting to produce:

What’s in the pack: