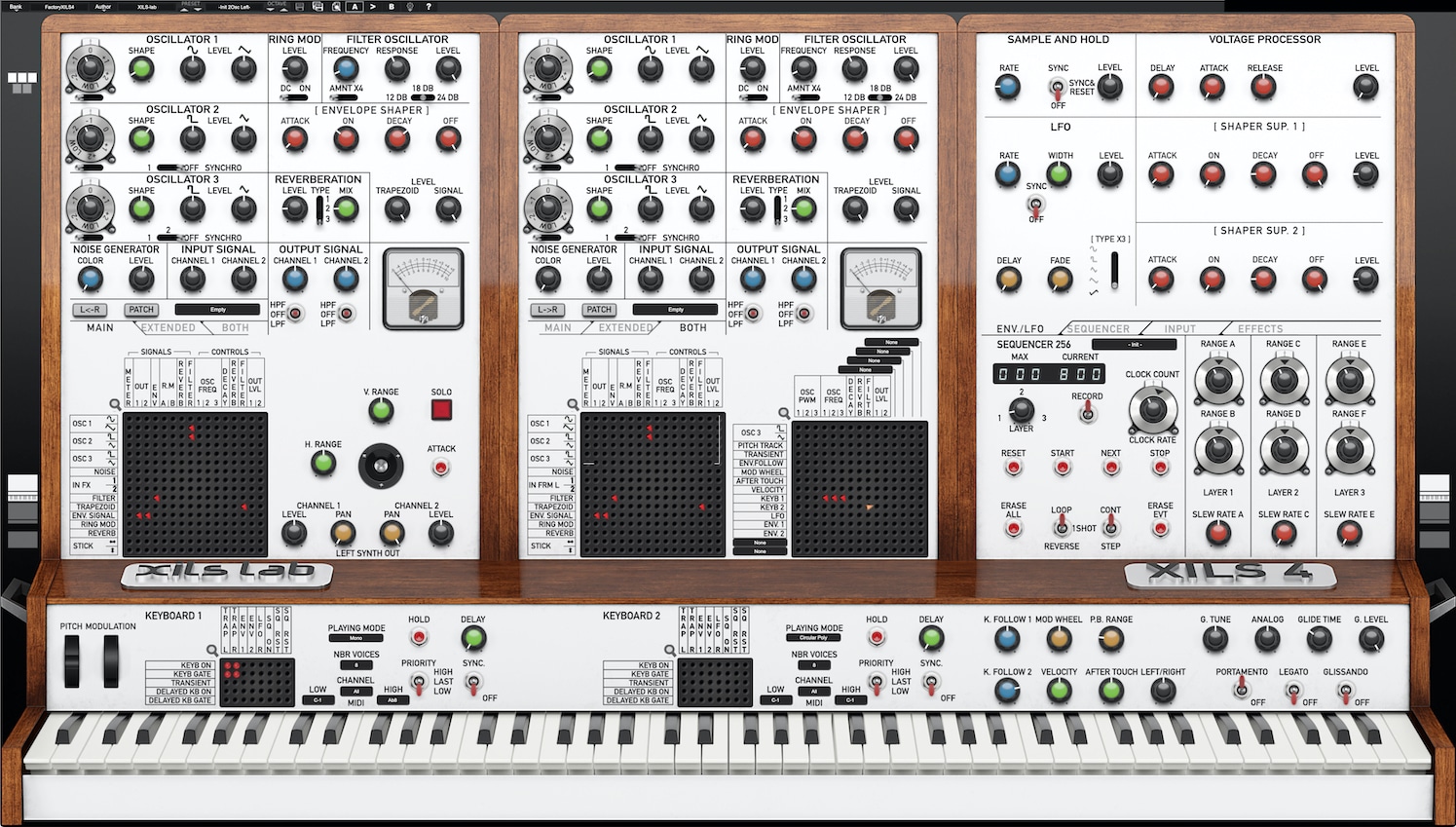 The XILS 4 emulates a prototype that was never released: an EMS VCS4, based on two intricate and interacting VCS 3 (Synthi) cores. XILS Lab also coupled these with the famous 256 analog Poly-sequencer.

Note: Protected by iLok (PACE Antipiracy) with two independent locations per licenses (including the soft-location without any hardware device).

Prepare Yourself For The Ultimate Analog Matrix Modular Synthesizer!

In the XILS 4, you can connect everything with everything, Oscillators, Filters, but also Ring Modulator and Spring Reverb. More than 1140 possible different connections per patch under your control and inspiration.

Not sure you’re ready for modular monsters? This synthesizer includes a new preset factory library with more than 350 presets that were especially designed for it, and also includes the XILS 3 factory library.

Note: The XILS 4 is a plug-in and is not available as a standalone application 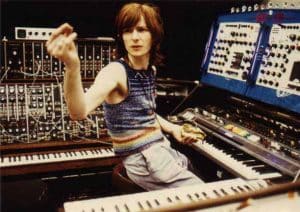 History: Why Two Synths For The XILS 4?

Tim Blake told XILS Lab about his old “Crystal Machine” combo: two linked AKS machines with hard synchronization between oscillators. One was connected to the keyboard, and the other connected to the sequencer.

Peter Zinovieff also told XILS Lab about a never released EMS prototype, the VCS 4: two linked VCS3! XILS Lab mixed both concepts, then added a lot of modules inherited from the XILS 3: and so the XILS 4 was born!

XILS 4 combines Two XILS 3 synthesizers that interact in many ways. To understand the genesis of the XILS 3, a recreation of the famous EMS Synthi synthesizer, we have to go back to… 1969.

In a modular synthesizer, you can connect any module to another one. Peter Zinovieff, the visionary synth Wizard, established, with the EMS series, a new way to connect modules: The Pin Matrix. Just plug a pin in the Matrix, and the connection is set.

Advantages of these techniques were obvious, breathtaking: More inputs and outputs for each module. No more cables cluttering the synth panel. Easy to operate, read and visualize. Easier to build your patch. No more roadies: The analog modular synthesizer suddenly became portable. Add to this the first Vector Synthesis experiments.

The XILS 3-4 series offers the same advantages, but additionally brings a lot more to the table.

Let’s take a look at the different modules:

Experts will spot at once that, in the 2 extended Matrices, you can freely define some sources and destinations in the last two rows of lines and columns, like S&H, or even Envelope Segments. And, yes, that means even more fun, and ultimate tweaking possibilities!

The core of the synthesis is based on the original audio modules:

Oscillators: Beyond the digital limitation, as in all our synthesizers’ oscillators, we reproduce the analog behavior giving liveliness and liberty to these iconic sounds: The analog spirit has been preserved. XILS 4 oscillators were modeled to reproduce the original waveforms as closely as possible.

No synthesis can be done without a good filter: the XILS 4 multimode filter was modeled to reproduce the analog character of the original machine.

To increase the sound design possibilities, we have added 5 other modules intended to be connected via the Extended Matrix (2×225 new possible connections).

The Sequencer has been inspired by the EMS 256 sequencer, a powerful 3 layer/2 track device, with some unique features, like 3 independent slew rate knobs.

Here again a few things were added, like Sequencer Lines acting as Modulation Sources in a special Matrix. Interactions that you cannot reproduce in even the most sophisticated DAW.

Note: The sequencer can modulate or trigger both cores independently.

The Pin Matrix and looping analog envelopes weren’t the only innovative features of the EMS series. Vector Synthesis should definitely be added to the list. The Joystick, with its numerous inputs and outputs, should be regarded as a giant step toward Vector Synthesis, and what is now known as Macro controllers.

With the XILS 4 Joystick duo (yes each engine has its own Joystick), you can not only make fascinating real time controlled evolving sequences or performances, but you can also find many interesting and varied patches nested in a single patch. Almost all XILS 4 factory library presets have been created to make use of the Joystick and other real time controllers.

Each effect with independent input routing (For instance, you can process the Left core with a chorus and delay, the right core with the phase and the whole output with the reverb)

Using The XILS 4 As An Effect Processor

The XILS 4 can also be used as a terrific effect processor. The plug-in inputs can be used directly, feeding the filters, or as audio rate modulation sources… endless possibilities. To increase the fun a little bit, XILS Lab added 4 input audio processors, making XILS 4 a fantastic mangling machine! 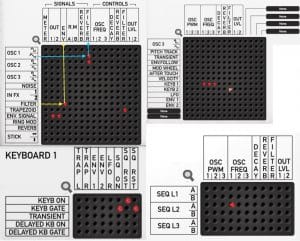 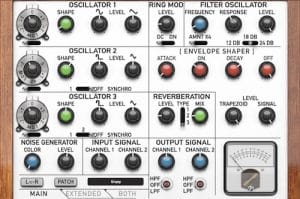 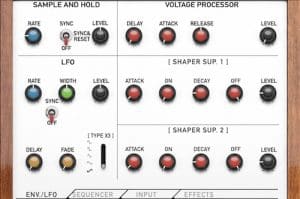 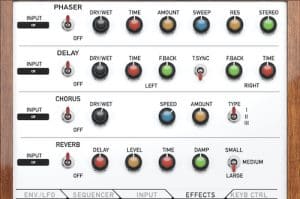 The XILS 4 is a synth plugin that combines the best of the classic EMS Synthi AKS and the EMS VCS 3 synths, as used by luminaries like Pink Floyd, Tangerine Dream and Jean-Michel Jarre, as well adding additional functionality. It is ideal for the following music genres:

Note: Protected by iLok (PACE Antipiracy) with two independent locations per licenses (including the soft-location without any hardware device).

Note: The XILS 4 is a plug-in and is not available as a standalone application