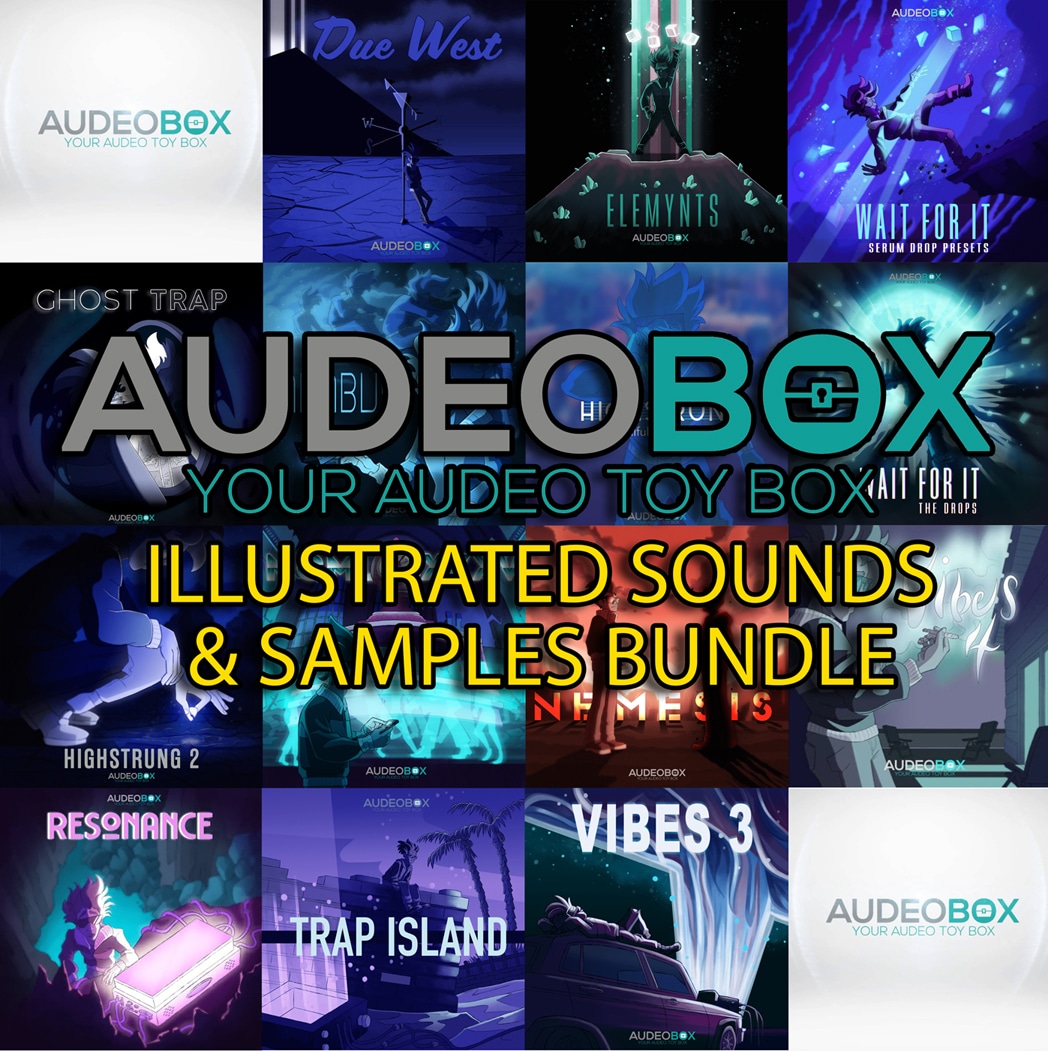 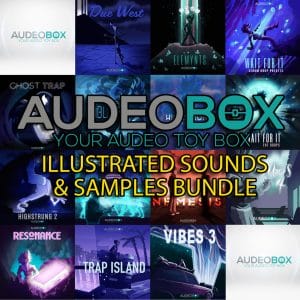 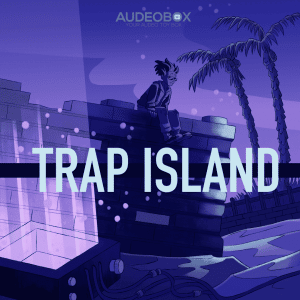 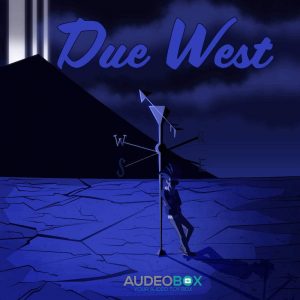 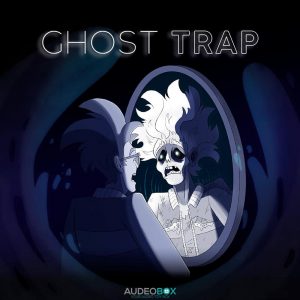 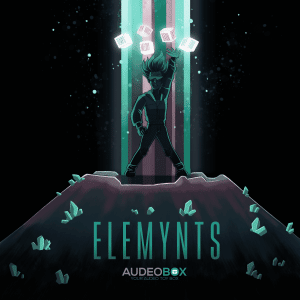 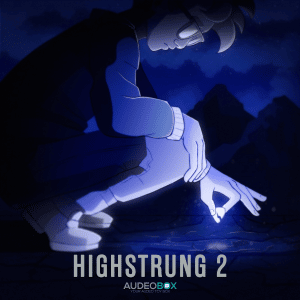 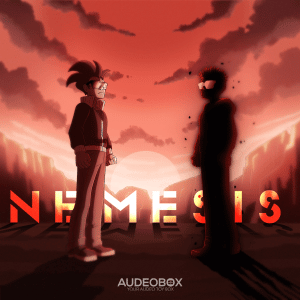 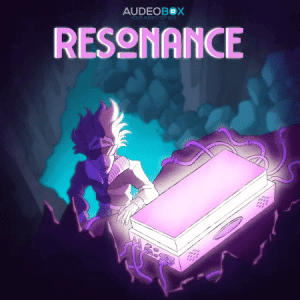 They say the third times the charm, so we must have been #blessed ? from the start because we’ve gotten it right the first, second and now third time. 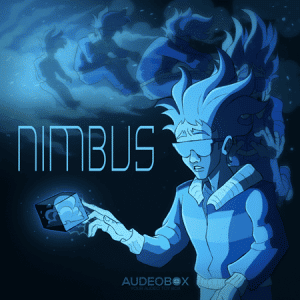 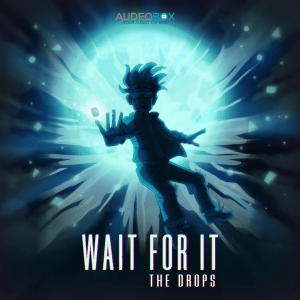 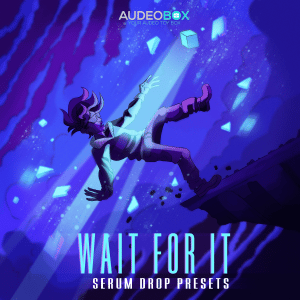